Über Jock Zonfrillo: Jock Zonfrillo embraces all the elements of Australia – from ancient civilisations to the modern day – and in the process he has created a food philosophy and cuisine style that are uniquely his own. His curiosity for the land, the produce, the people and the history of the country has resulted in over a decade of research and exploration of regional Australian produce. Orana is home to his findings, his philosophy and his cuisine.

In particular, Jock connects with country and the ancient culture of the Aboriginal people, the oldest surviving culture that dates back more than 60,000 years. He comments, “By connecting with the Aboriginal people we are influenced by their values, customs and traditions. They are part of the land – custodians rather than owners.” (via FOUR Magazine) 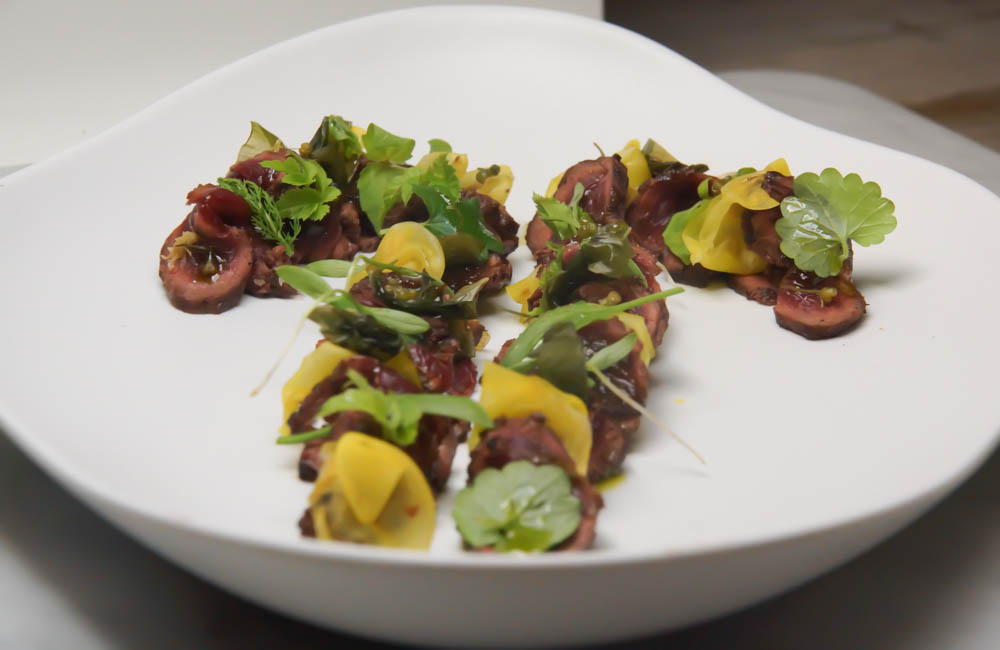 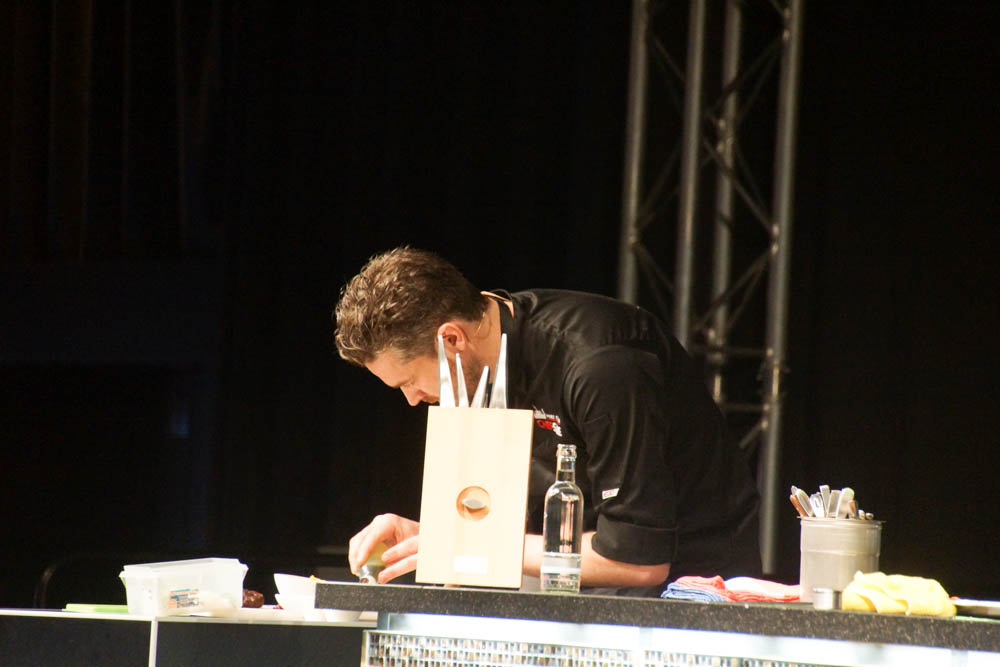