Bocuse d’Or Europe: 20 Chefs will be competing in Budapest (Hungary) for the grand final of the Contest 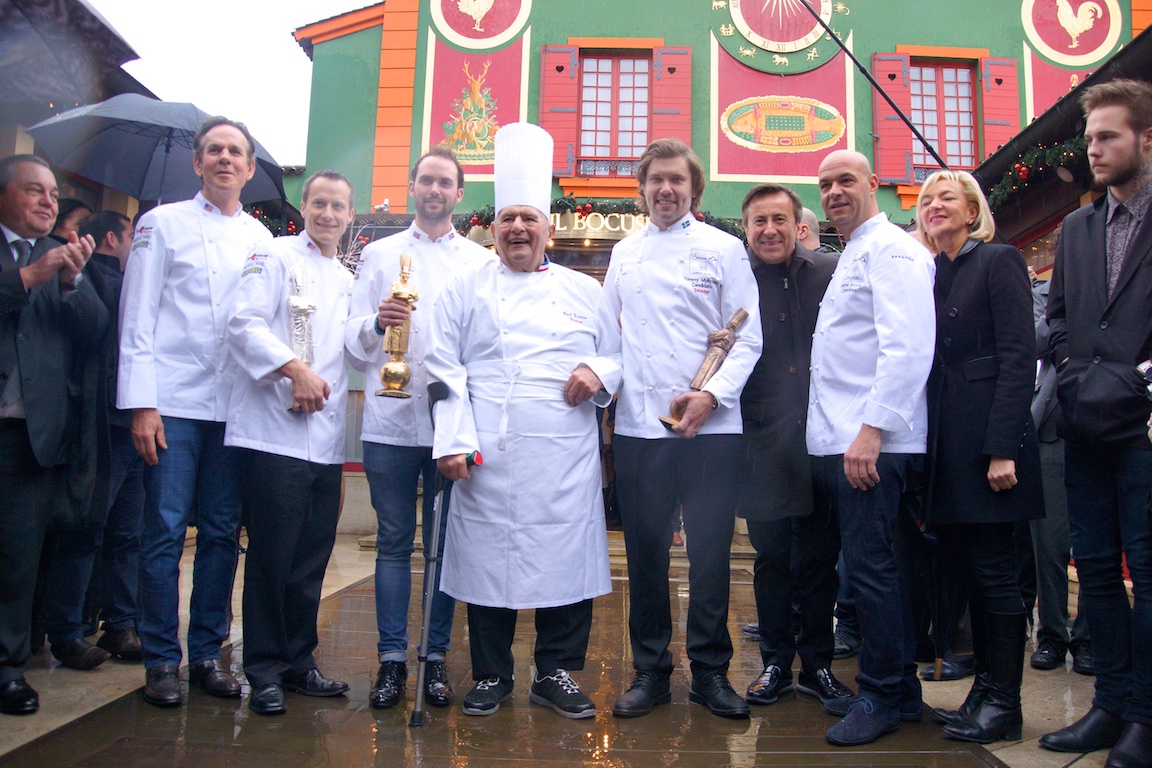 After winning the national rounds in their respective countries, the list of 20 candidates from all over the European continent is now complete! On May 10th and 11th 2016, the most prestigious gastronomy contest in Europe will take place in Budapest in the heart of Hungary, as part of the Sirha Budapest trade exhibition.

The stakes are high for this top level contest presided over by Hungarian chef Zoltan Hamvas: after 5 hours and 35 minutes of cooking tests, only 11 chefs will earn their ticket for the grand final of the Bocuse d’Or that will be held in Lyon, France, as part of the Sirha 2017 trade show.

20 of the best cooks in Europe will attempt to earn a place for the grand final! 20 promising chefs who all dream of joining the great names in European gastronomy on May 10th and 11th 2016 in Budapest :

Bocuse d’Or Europe -A DEMANDING CONTINENTAL SELECTION EVENT
Before competing for the title of best young chef in the world that will take place as part of the Sirha trade show in Lyon in 2017, the contestants must first prove their mettle in the most prestigious European cooking contest.The Bocuse d’Or Europe is a mandatory step and the most popular event in the selection process. It is also the event that has seen the greatest number winners go on to achieve a place on the final podium. Since the creation of the Bocuse d’Or Europe in 2008, no less than 11 European contestants have climbed on the final podium in Lyon. This year, this travelling contest will once again bring together the elite in European gastronomy. During 5 hours and 35 minutes precisely, the 20 contestants will have only one thing in mind: win the coveted title of the Bocuse d’Or Europe 2016. Assisted by their commis and their coach, they will have to deliver their vision of a meat dish based on deer and a fish dish based on sturgeon and Sterlet caviar. In order to express their talent and create their original recipes they will need to call upon their technical skills, creativity, and their personality too, as well as their culinary and cultural heritage.

Hungary and its capital Budapest have firmly established their status on the map of European gastronomy. Generous, gourmet and spicy, Hungarian cuisine retraces the long journey of the Magyars. Attesting to the country’s history, its cuisine is a mix of Asian, German, Italian and Slavic influences. Famous worldwide as the nation of Goulash,Hungary has undergone significant change in its gastronomy. New spices, brushed-up traditional recipes, fusion-cuisine, etc., have enabled a generation of young Hungarian chefs to impose their culinary culture and style. ‘In Hungary, we like to say we had our ‘gastronomic revolution’ 10 years ago’, explains chef Zoltán Hamvas, president of the contest. ‘Chefs, restaurateurs, wine-makers, and pastry chefs […] joined forces to bring about a new cuisine more intense and more colourful.’ Attesting to this success, two Hungarian chefs represented their country in the final of the Bocuse d’Or in 2013 and in 2015, and Budapest now boasts four Michelin-starred restaurants. Hosting the Bocuse d’Or Europe represents a new challenge for the country. ‘This is an opportunity that brings us all great motivation. We want to promote the young generation, offer a superb culinary adventure and contribute with new flavours to the European gastronomy scene.’ Beyond the city of Budapest, the Bocuse d’Or Europe has also gained enthusiasm and support from the whole country, which is keen to promote its gastronomic, cultural and touristic assets.