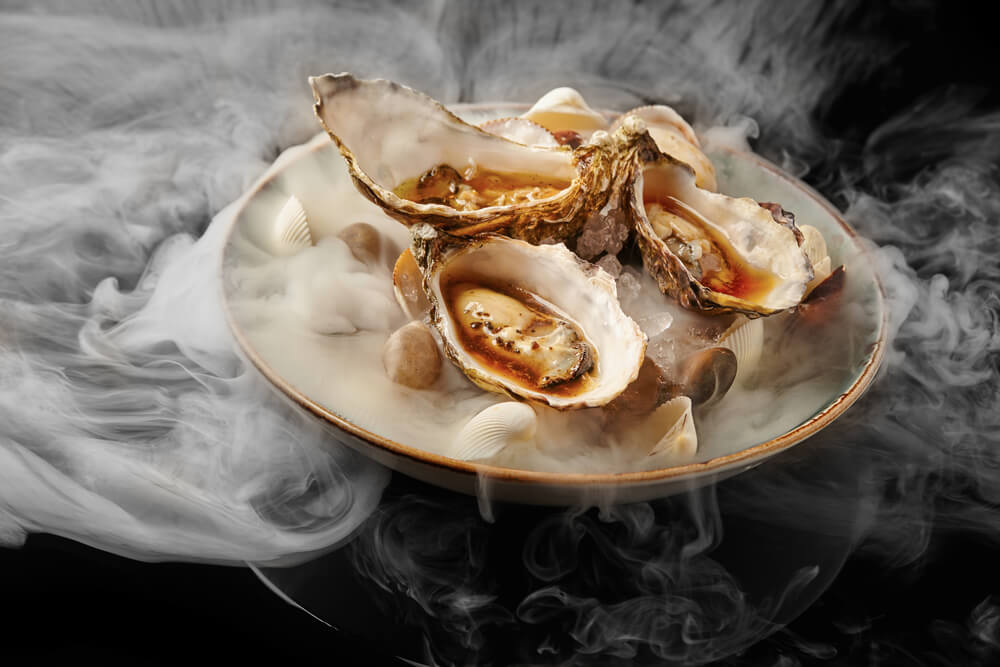 LE CHEF’S LIST OF 100 BEST CHEFS IN THE WORLD 2016: The French professional magazine Le Chef presented its 3rd professional barometer – The 100 Chefs – during the cocktail for the opening ceremony of the Chefs World Summit, gathering starred chefs of the international gastronomy in Monaco.

Launched in 2015 by the professional magazine Le Chef, “The 100 Chefs” is the logical continuation of the Le Chef trophies at the international level. Their common denominator remains essential: allow the profession to speak. In a universe full of prizes, trophies and rewards, The 100 Chefs stands out from the others by this characteristic which gives it full meaning: it is the only world-wide classification of the chefs established by the chefs themselves with entire subjectivity ! Who are the others who are in the best position to fully appreciate the value of the work of their fellows and to clearly perceive the image of the profession that they convey?

No clever notation tables, no tasting events, no prize which is going to disrupt the chef’s life and his restaurant … but much more than that: the choice “from the heart” and the recognition of his peers! Thus, beyond the nth classification or prize list, The 100 Chefs is a barometer of the profession where all the representatives of the world-wide gastronomy, men and women, in constant search for excellence can meet.

An unprecedented ceremony for the opening of the Chefs World Summit, in Monaco

As a proof of the fact that “The 100 Chefs” is already comfortably present in the landscape of the profession, the Chefs World Summit, which took place in Monaco, invited the magazine Le Chef to reveal the classification of the 100 Chefs, during an event organized on the occasion of its opening, on November 27, 2016. For this third edition, the 534 2 and 3 starred chefs of the whole world were solicited. Between September and November 2016, they had to answer, freely and anonymously, this question, as delicate and complex as the world-wide gastronomy: “Who are, according to you, the 5 international Chefs who are the best representatives of the values of the profession, create a great cooking and in the restaurants of whom it is a must to have been?”.